http://www.pebblesoup.co.uk/2016/01/meet-truffle-expert-interview-with.html
« It’s all about sex. » That was Philippe Barrière’s gambit and it worked. He and I were prepared to listen to every single word that Monsieur Truffe had to say. 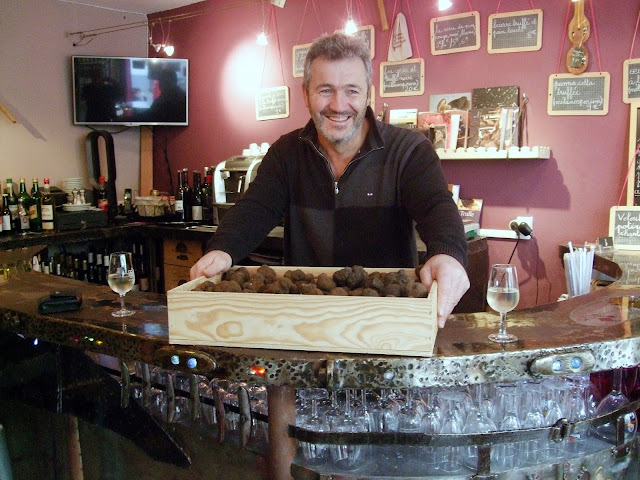 Philippe is the man who has been looking after the quality control of the truffle production, la trufficulture, in the South of France for the past 20 years, first with the chamber of commerce in Carcassonne and now as a consultant. He is one of the very few truffle-expert in the world. His expertise is so rare that he had to invent his own job. 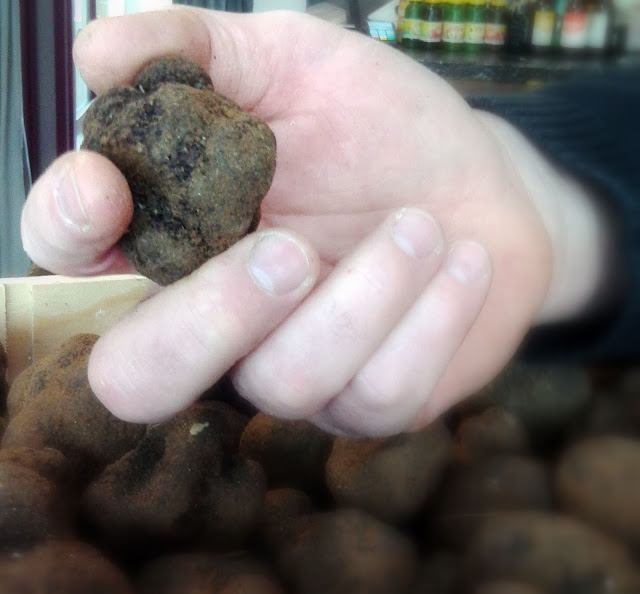 « What you need to know » he added « is that for truffles to develop and grow, an open environment is required. The black truffle cycle is a long one, nine months. It’s an association between the tree and the truffle. It’s the tree-root which is going to allow  truffle-spores to germinate  and  later, it’s the same roots which will feed this under-ground network of mushrooms ».

« For this cycle to be successful, an opened environment is required », by this Philippe means, a plot of land often an hectare with 200 to 300 trees which is « well looked after ». In the old days, sheep were doing the weeding, scraping the ground, to « open it » of course, with a little help from the farmers who can make a good living out of truffles. 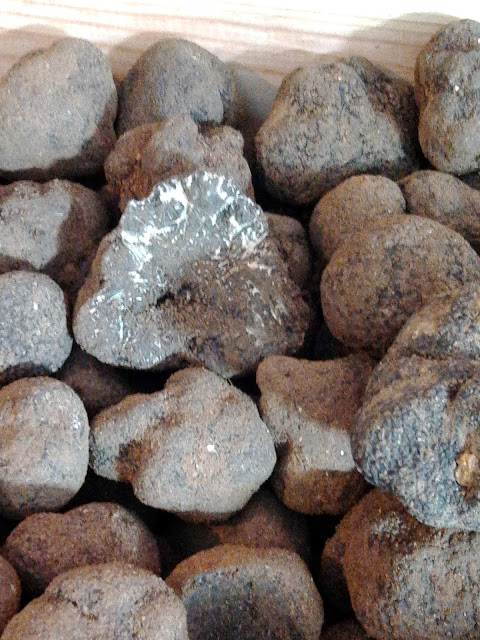 But very little is known about the reasons behind the development of truffles. In some plots it works, in others even with the best conditions, it does not. « It all remains a mystery » he said « and in my opinion, it will be never be completely clear why truffles grow here and not there; it’s too complex, as there are hundred of truffle species » 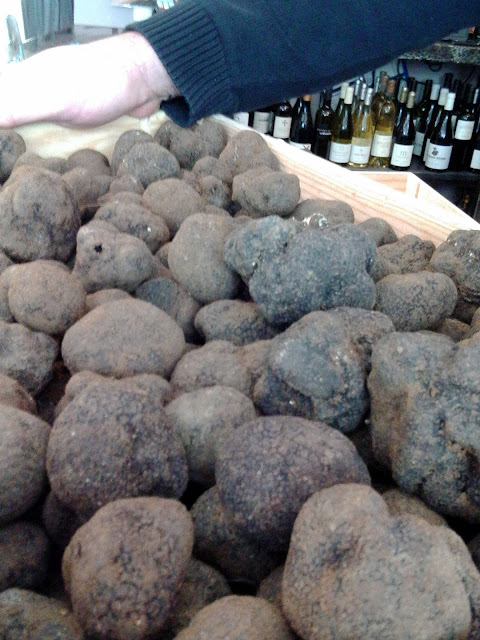 The craze for this strong smelling fungus dates back to François 1ier, mid 16th century. The French king had the misfortune to be kidnapped at the battle of Pavia and spend some time in prison in Madrid, where he was fed a rough skin potato reserved for peasants, during the winter months when nothing much grew over-ground.

On return to France, he introduced this mushroom to the royal court and the rest is history, around 1850-1900 Cahors’ truffles factories treated………wait for it………..2 000 tonnes of truffles a year. Caning them, which is an aberration according to Philippe as « truffles should be eaten raw, as soon as you cook them, they partly loose their flavour ».

And by the way, he adds nodding very seriously, « Your readers need to know that products, such as truffle-oil which contain a slice of truffle, are a gimmick. Truffles have a short shelve-life,  they need to be eaten fresh, they can turn rancid very quickly ». 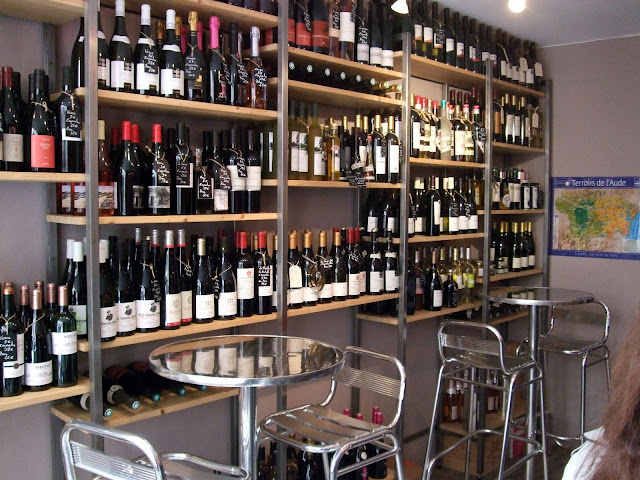 When Philippe Barriere is not lecturing or advising farmers, he can be found at « l’atelier de la truffe »  an unique bistro/restaurant. A place where conviviality reigns and where all dishes are truffle based with wine pairing. 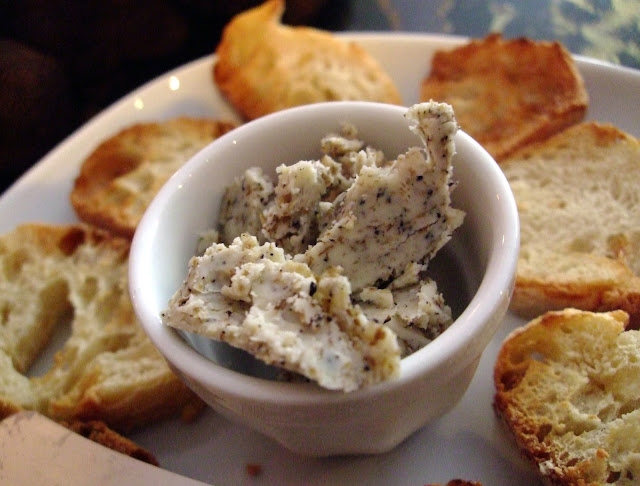